Making the Past Accessible

Moravian Missionaries are famous for their extensive record taking. Their meticulous records in Labrador Inuit communities give us a look into Nunatsiavut’s past. Now, Mark Turner, a researcher with the Tradition & Transition Partnership, has launched a pilot project to open up the wealth of those records to the people of Hopedale.

Moravians arrived in Labrador in the late 18th Century and maintained an active presence until the late 20th Century. While there they documented their lives and the lives of Labrador Inuit in daily journals, which were then condensed into larger annual records spanning over 150 years. The records pertaining to the Labrador North Coast, in what is now Nunatsiavut, are spread across archives from around the Moravian world.

“Our goal is not to come up with new materials but to consolidate, describe and make existing materials accessible,” explains Turner. “We want to examine the trove of Moravian documents and determine ways to make them meaningfully available to Nunatsiavummiut.”

Turner will be working with Tradition & Transition co-investigator Dr. Hans Rollmann, of Memorial University’s Religious Studies Department, whose expertise in the Moravian presence in Labrador is unparalleled. Rollmann helped Turner to select the texts that focus on Hopedale themes from among the more than 800,000 documents that make up the Moravian legacy.

The records range from the 18th to the 20th century and cover a wide range of topics. However, Turner thought it was important to hone in on two key areas in the documents mentioned by Nunatsiavut President Johannes Lampe.

“We read President Lampe’s inaugural address to the Nunatsiavut Assembly about the important work he wanted to explore during the tenure of his presidency, and two of those areas he identified were built heritage and Inuktitut literacy,” Turner explains. “Those two themes resonated with the objectives of the adaptive reuse plan, so we’re focusing our work to develop descriptive frameworks for these themes.”

Some of the Moravian records are housed at Memorial University’s Queen Elizabeth II Library (QEII). Many of these records have already been saved to microform, and as part of the university’s Digital Archives Initiative some have already been digitized already. “The library has already digitized most of the Periodical Accounts, which ran from 1790 to 1961. What they have digitized is searchable through their Digital Archives Initiative, but it’s prepared within a context for research users,” explains Turner. “Our goal is to make this material not only accessible to a local audience but more importantly described and presented in such a way that it makes sense to a local audience, and it’s usable by Hopedaleimiut.”

Turner says he imagines this as being a testing ground of what they hope will ultimately be a more permanent and robust database. He is looking looking for feedback from Hopedaleimiut regarding what they imagine an accessible database would look like.

For more information check out the official release from the Social Sciences and Humanities Research Council of Canada. 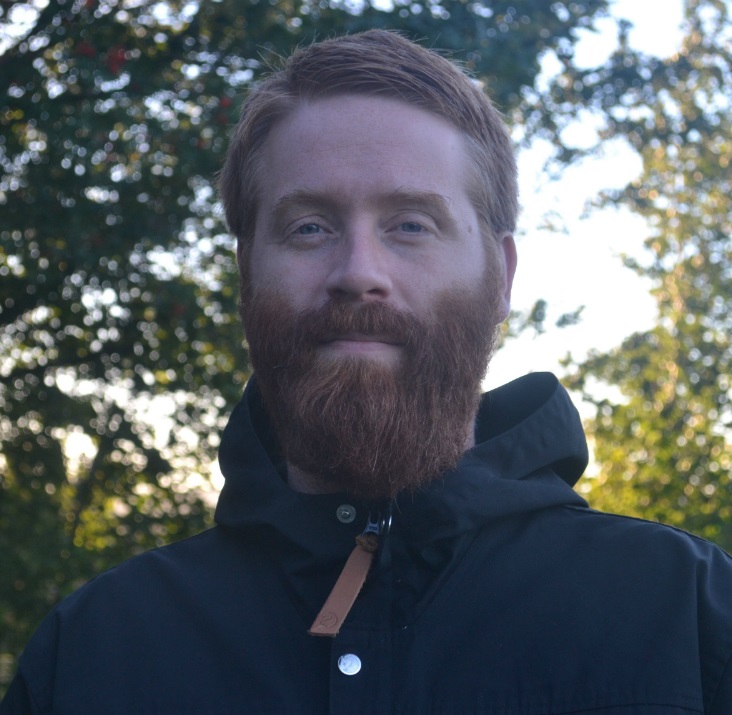